If it’s so amazing…

The most famous of the Bach Flower Remedies is called The Rescue Remedy ™. It’s what is mostly seen at health food stores and pharmacies.  As that name is trademarked, it is also referred to as the Five Flower Formula.

It’s also what many use as a benchmark for whether the remedies actually work or not.

Studies have been done on this product and the conclusions are generally that it is a placebo. If it’s so amazing, why could this be so?

The problem with such studies is that those conducting the trials didn’t have a clue what they were doing.

Rescue Remedy is an emergency formula, so unless the circumstances are right, there simply would be no real benefit.

What does it actually do?

But why is this? In order to understand, let’s take a look at what makes up the Rescue Remedy ™. Let’s look at what does it actually do? 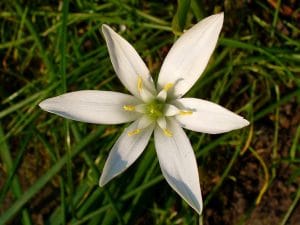 This is one of the most important components of this mix. Ironically, it suffers because it’s part of it.

This is the remedy for clearing shock and trauma.  When taken on its own, it can work miracles. I’ve seen it cure clinical depression literally overnight.  The problem is, it must be taken by itself for the full effects to be felt.

In this mix it’s useful for when you’ve had an accident, a shock or bad news. 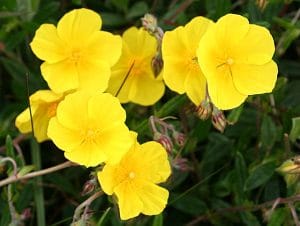 This will stop or reduce fear and terror. It’s wonderful for panic attacks, which is why it will help when you’re freaking out over exams.

Its part in this mix is to help calm people who are in a terrible and stressful situation, like a loved one being hurt in a car accident. 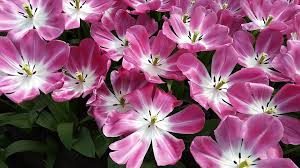 This is the only remedy that actually heals what it sounds like: Impatience. Generally said to be for people who are quick thinkers or become irritable when others can’t keep up, it’s also for when you become angry with yourself for not being fast enough, good enough or deft enough to do something.

Its role in the mix is for calming people down when they are waiting for help to arrive, such as an ambulance. 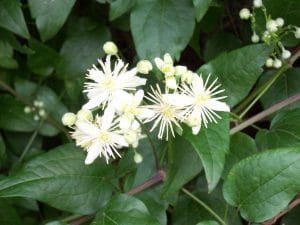 For those who are dreamy or feeling spacey. It is said to help bring one back down to earth. It’s actually quite useful for when you feel ungrounded, because it helps pull you back into your body.

Its role in the Rescue Remedy is to help revive those who have fainted or fallen unconscious. 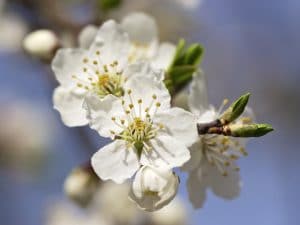 For fear of letting go. It’s when you hold your emotions so tightly within you, you become afraid of what will happen if you let them out. It’s actually the remedy for rage and bitterness expressed. (Willow can help with the internal feeling of bitterness.)

In the Rescue Remedy ™ mix, its use is for when someone is dangerously volatile, exploding or close to doing so. 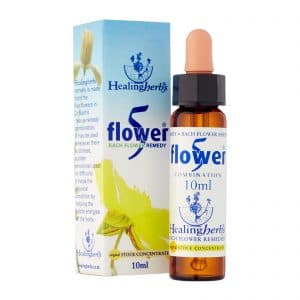 So now we understand what each remedy does and how they will help in emergency situations.

So taking it for something like anxiety or exhaustion will not do anything as they don’t directly address those issues.

In conclusion,  Rescue Remedy ™ is an emergency formula and should be used as such. It should be kept in the glovebox of your car and in the first aid kit for times when there has been an accident, bad news or such.

If you are doing general healing, it is best to choose the specific remedy you need in order to gain maximum benefit.

The remedy mix limit is said to be seven but I feel even that is way too high. Four is optimum and only if those four addresses the specific situation in question.

You can find out more about Bach Flower Remedies in my free Empath Guidebook.