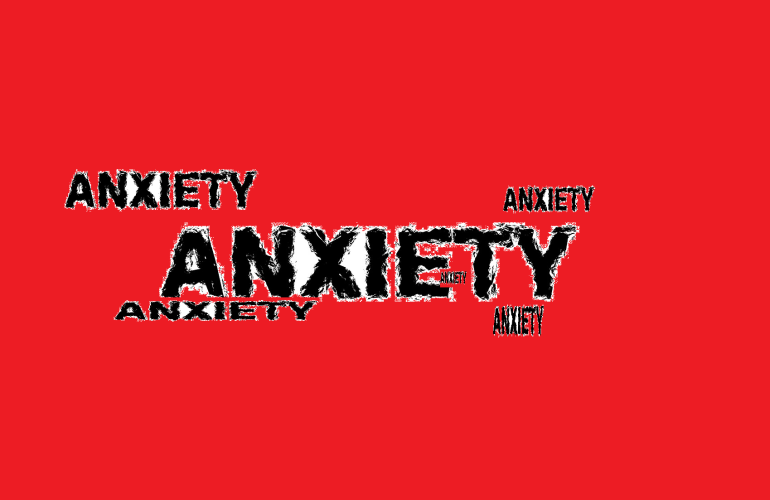 The many causes of depression – Anxiety

Anxiety. We all have it. It can also lead to depression. This is a major problem. It has been for a long time, but it wasn’t as recognized as it is today. I’ve personally suffered from this condition and the causes have been many. In these entries, I am going to explore the ones I have uncovered. Hopefully it will help those of you who suffer from it. I will also suggest what Bach Flower Remedies will treat those conditions. Today we look at anxiety.

Not a normal state of being

I first noticed I had depression as a child. It didn’t help that I didn’t fit in with others and felt that I was imposing on people. Also, my thoughts and motivations were unusual. I just didn’t ‘get’ it.

Back then, there was no one to notice I was in this state as it was the 60s and 70s, and such things were never discussed or acknowledged.

It wasn’t till the early 1980s that my depression became crippling.

I certainly didn’t understand what was going on, and those I tried to tell just dismissed it or told me to get over it.

Throughout the decades, I have gone through many bouts of depression. The interesting thing about them is that each episode had a different cause.

Working out what each one was, allowed me to take the appropriate remedies to heal it.

Anyone who suffers from depression will know that it’s not only debilitating, but it’s a torment that is both personal and difficult to explain.

I did not know this was not a normal state of being. At least, not until the year 2000. I suspect that there are many in the same boat. It’s just something they deal with day to day.

Anxiety is a major cause. Empaths are highly prone to it. I have found that it can have several causes. I’m sure there are more, but here are three I’m aware of.

From experience, it comes from the feeling that something that you are wanting to happen, or not happen, is in limbo. There is a tendency to push this out of mind, but it’s always there in the background. It will manifest itself as acute anxiety.

This may also be due to being attached to an outcome, good or bad. They say  that the waiting is the hardest part, and this is true for anxiety, as any unresolved issues will also manifest this way.

There is a type of guilt where we feel responsible for how others react. We may not have done anything at all. We might not have even been present. Yet, when someone reacts negatively to you, there is a feeling that it must be your fault. You may even feel that you should have somehow anticipated such things happening so you could have prevented it.

This is a very common type of guilt, especially for those who are Empaths. One cause may be from having been abused on some level or maybe they have had little to no support in their lives.

You may feel high anxiety, depression and even suicidal tendencies. Those feelings may be accompanied with thoughts that everyone would be better off if you weren’t here and no one would even miss you or give you a second thought.

The Brick is someone who is considered to be strong in a crisis. They are dependable, reliable, good natured and supportive. They are considered a pillar in society.

Everyone turns to them for support and answers (though, more often than not, their advice is ignored as others are really seeking confirmation bias).

The Brick gives endless support, but rarely receives any themselves.

By the time the crisis is over, everyone has moved on and The Brick must deal with their personal traumas on their own.

In order to cope, those who are Bricks will hide their feelings. Not just from others, but also from themselves. They don’t feel they have the luxury of showing their emotions.

If they do, chances are people will miss the point, and try to ‘fix’ them, or make it all about themselves.

It is the hiding of one’s feelings that creates a very strong feeling of anxiety. Every time an emotion tries to come up, they automatically push it back down again. This is done so quickly; they don’t even notice they are doing so.

High anxiety can lead to health issues in the long term, and it can certainly lead to depression.

Anxiety is not normal and should be dealt with. As mentioned, I have had amazing success with Bach Flower Remedies.

In the next entry, we will look at validation, or lack of it.