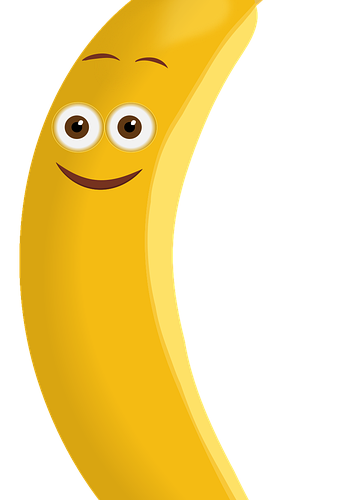 I’ve had many synchronicities in my life, but this would count as one of the stranger ones. Watching a movie saved me from a bomb.

I would drive to a boulevard where the reception was good, because it was a high point, and chat for hours, night after night.

The CB, in itself, led to many synchronicities that were vital to my path.

There was one incident that felt so surreal that, when I recall it, I think to myself, did that really happen?

The movie, A Beverly Hills Cop (starring Eddie Murphy) had just been released in Australia and so I had gone to see it.

There was one particular scene in the movie where the character, Axel Foley, puts a banana into the tailpipe of a police car that was tailing him.

The car took off and stalled because the exhaust was blocked.

It was a funny scene and somewhat memorable.

It wasn’t too long after I saw that movie that I was talking one night on The Boulevard.

The area that I chose was where cars would commonly park because there was an amazing view of the city there. So, when motorcycles and other cars pulled up, you thought nothing of it.

Then one night, someone on a motorbike appeared and stopped right behind my car. I saw someone in the rear-view mirror hang around for a minute, and then ride off.

For no apparent reason, the banana scene came to mind, and I wondered if he had stuck one in my exhaust pipe.

To make sure, I started the car and drove forward around ten or so meters. Everything seemed in order, so I turned off the engine and went back to talking.

Less than a minute later, there was an explosion and I heard shrapnel fly against the back of my car.

The biker had put a bomb under it and lit a fuse for it to go off. It was me driving forward that stopped any real damage.

I don’t know how big the bomb was or how bad the results would have been, but considering the force in which the shrapnel hit the back of my car, I’d say it would have been significant.

This was the first and only time this type of event occurred. I sometimes wonder what would have happened if I had not seen that movie.

I also wonder why someone put a bomb under my car. As strange as it sounds, it did not feel random. It’s not like someone is going to make a bomb, carry it on a motorbike and plant it under a car. At least, not where I lived and not at that time.

I am grateful it worked out the way it did, and it shows how seemingly unconnected events can save one from potential harm.