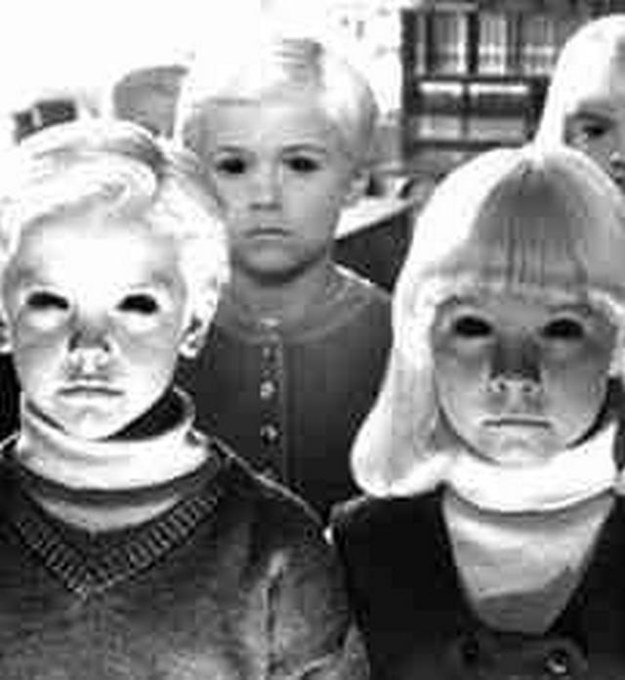 My life is what most would call unusual. I’ve experienced and seen many things that would freeze the average person up in terror.

So when strange things happen, I don’t really give it much thought. I just file it away until it become useful.

Not long ago, on the way home from work, I walked past this elderly woman and I caught sight of her eyes. They were like two large black pools of void. And then she was gone. I thought to myself: Oh, okay. Demon.

After all I had been hearing about this year, that didn’t surprise me too much.

Then very recently, I came across a site where other people post their supernatural horror stories and several of them were about black eyed kids (BEK) or people.

I wanted to know more. I needed to know what was going on. Whatever it is happening is clearly dangerous and awareness needs to be brought to as many as possible.

The problem is, they are seen as urban legends and no one really believes in them (until it happens to them.) However, the stories people share are pretty much the same and such stories have been happening for centuries.

There are several things that happen with such encounters

I wondered what they were up to and had my suspicions. Fortunately, I have some knowledgeable friends who confirmed that they were binding souls and harvesting bodies.

Human bodies are seen as commodities by denizens of the astral world. By binding a soul (that is, imprisoning them so they are trapped or under their control) they gain access to bodies which they can then use for whatever purpose is intended.

The good nature of people wanting to help children or teens is used against them. Once you give permission to allow such being into your house, you can put yourself in great peril.

They are like automations. You can’t argue or reason with them. They will keep on repeating the same lines until they get what they want or something changes and they go away.

What you should do.

Remove such things as welcome mats. They actually will allow dark beings to enter into your house.

If you find yourself in such a situation, state clearly: You have no permission to be in my space. I revoke any permission you may have.

You can also call on those who you feel protect you. It doesn’t matter what name you use, as long as it feels right for you and works.

Finally, as always, the best way to protect yourself is to always send love, joy and light to any being that is threatening towards you.

It’s getting dangerous out there. Be safe and listen to your feelings.

15 thoughts on “Black Eyes Kids – Don’t let them in till you see the whites of their eyes.”